Did you know that Father’s Day email campaigns have a lower open rate than general emails? We didn’t. This raises the question – should marketers prepare for the upcoming holiday?

From the 130,000 emails sent two weeks before Father’s Day in 2014 and 2015, the engagement rate of Father’s Day email campaigns gave some very interesting insights. 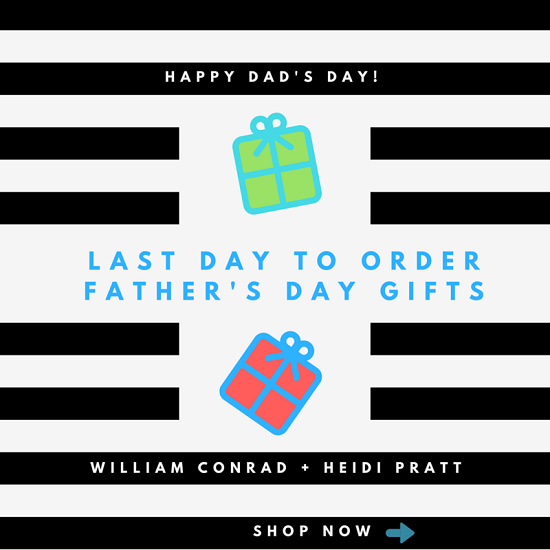 General newsletters yield an 11 percent open rate, while emails with Father’s Day in the subject line yield a slightly lower open rate at 10 percent. The click-through rates of the general emails were also found to be higher compared to Father’s Day emails.

Even though successful Father’s Day email campaigns saw lower engagement rates, they still achieved higher conversion rates compared to general email newsletters. This means that recipients who clicked on emails related to Father’s Day performed the action with the intent to make a purchase.

Marketers who plan ahead by delivering relevant content to build customer relationships achieve greater success. A lot of major brands often treat non-major holidays as a major opportunity to make sales. Think of it this way – spend time and resources doing a comprehensive market study of everything going on around you to make the most of it. Halloween, Father’s Day, National Donut Day, The Summer Olympics, or even the premier of Star Trek or Game of Thrones.

According to the National Retail Federation, Father’s Day spending is expected to top $14.3 billion this year. Americans plan to spend on an average $120 in 2016, with almost 47 percent of consumers spending the said amount on outings like dinner or brunch, or on gifts like tickets to a sporting event. 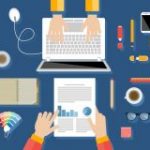 Growth of Data Licensing in IT Industry 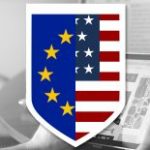 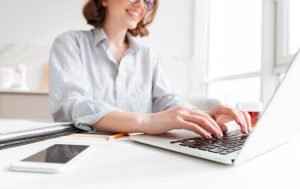 Hotel Email Marketing Made Simple: 7 Emails You Must Send Your Guests 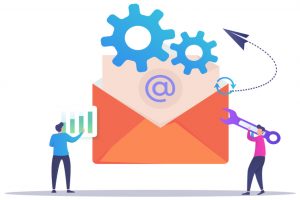 How to Repair a Bad Email Sender Reputation 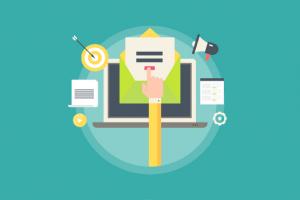