Email Marketing Myths to Avoid If You Want to Grow

In an industry, which is consistently evolving, it’s quite critical to remain on top of the most updated email marketing practices and research. However, with more than 348 blog posts published every minute on an average, it’s tough to go through every article to cross check which posts are based on fictions, and which are based on facts. We need to uncover email marketing myths across the web as they’re absolutely unfounded. 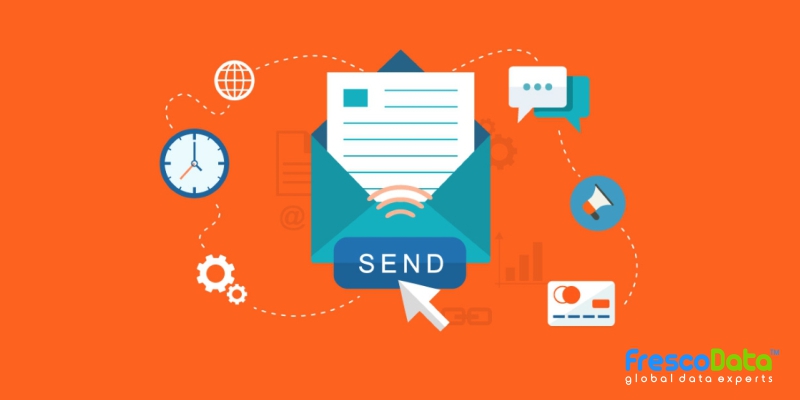 Here are a few email marketing myths to avoid if you want to grow.

Myth # 1: Send Emails in the Morning, it’s the best time

An early bird catches the worm is the common assumption for normal people and also for marketers nowadays. Well, it’s a good thought, but not always. Many individuals start sending emails in morning assuming that it’ll fetch them higher opening rates. However, it’s not true. A study conducted by MailChimp suggests that the time slot after 12pm has the higher frequencies of email opening rates. Also, the span between 2-5pm is regarded as the most active periods for the opening of emails.

Myth #2: Sending Too Frequent Emails Might Bug Your Audience

Don’t believe everything you hear. It’s a common myth that frequent emails will irritate your clients or mark you as spam. A study conducted by Alchemy Worx suggests that if a brand increases its email frequency from 1 per month to almost 4, it can double the opening rate i.e. from 10 percent to 24 percent. The increase in the frequency of sent email also results in fetching additional 11 percent revenue for the brand.

This is totally unacceptable. If you aren’t using responsive design in your email marketing campaign, you’re simply flushing your bucks down the drain. 79 percent users prefer to use the smartphone for browsing through emails, according to Adobe. 75 percent of smartphone users prefer deleting the emails, which are difficult to read. This is because the non-responsive design of email looks terrible on a smartphone.

Regain your sanity and get rid of the Boogeyman by keeping a tab on email marketing myths to avoid. 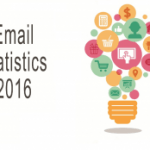 Why Your Business Needs Mobile Marketing? 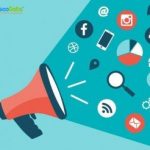 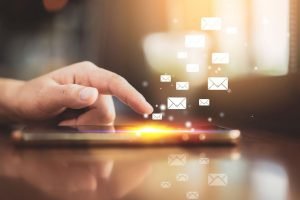 Email Marketing Advantages and Disadvantages for Your Business 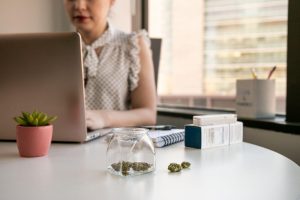 How to Launch a Successful CBD Email Marketing Campaign 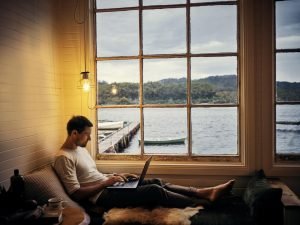